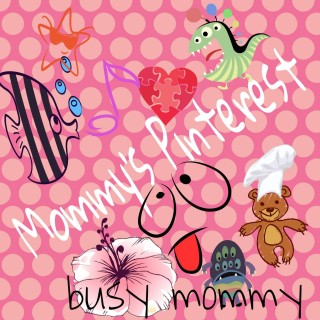 My inspiration for today.  “Have I not commanded you?  Be strong and of good courage; do not be afraid, nor be dismayed, for the Lord your God is with you wherever you go.”  Joshua 1:9